An Insiders View Of Tenerife From A Resident 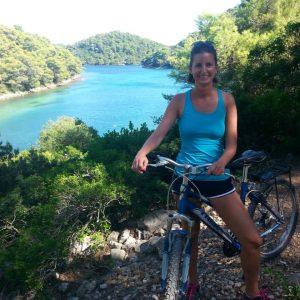 Stephanie Wear talks with Paul about the unique reasons to visit Tenerife and the Canary Islands. World Heritage sites, great resorts and even a super volcano to explore, Tenerife is a hit with Europeans and is beginning to attract more visitors from around the world.