Having Fun With Food on Holland America Line 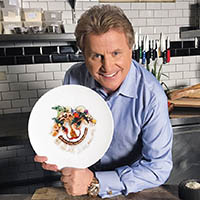