Behind The Luxury Curtain On Seven Seas Explorer With Randall Soy 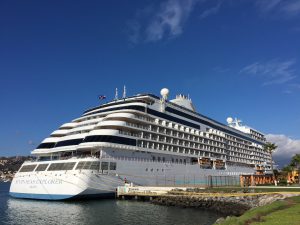